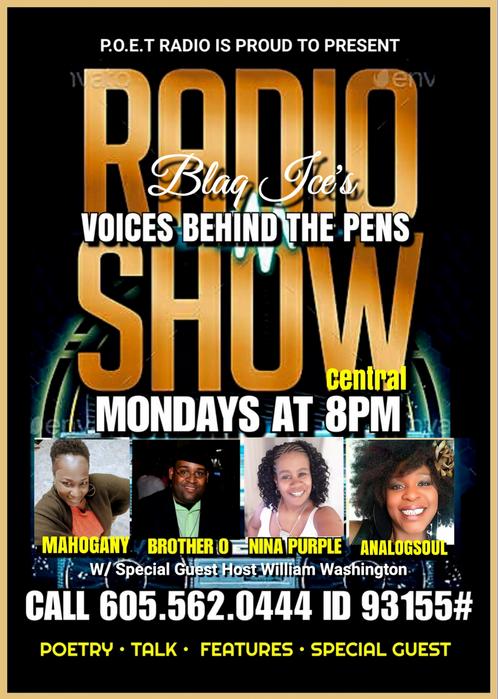 Kiley has taken being “hand picked” for international performances in stride. A passport that is rapidly collecting stamps from foreign countries continuously feeds Kiley Brown's hunger for acting. September 2019 will add a Paris, France stamp to her passport. Poets In Paris, written by Global Director of the Harold Washington Cultural Center, Jimalita Tillman, has proven to stretch Ms. Brown's acting skills. She will be portraying Harlem Renaissance poet Jesse Redmon Fauset and iconic civil rights activist and performer Nina Simone. These roles are made more difficult as the French have very specific memories of these powerful women. Yet she is up for the challenge of singing, dancing and acting for the love of her craft.

MENTORING WITH HER SPOKEN WORD GIFT

FROM LOCAL TO INTERNATIONAL

Keeping busy while pursuing her acting career, Ms. Brown utilizes all of her born talents. Kiley is a fine artist that paints life through the eyes of African American females. She currently performs at over 100 spoken word events per year. She's an artist and activist, taking her talents to shelters, detention centers, protest marches, etc. with the organization P.O.E.T (People of Extraordinary Talent). She produces the internet radio show, Black Wall Street Reports on Know 1 Radio hosted by Mark S. Allen, Chairman of National Black Wall Street Chicago. She has hosted several internet radio programs like The King and Kiley Show, Kileyworld, multi-award winning Voices Behind the Pens and Wordsmith Wednesdays.

She won the 2017 National Spoken Word Award for Best Female Poet, has written 6 books of poetry and is a recording artist. Her current project,  The AnalogSoul Experience,  has been nominated for Best Spoken Word CD 2019. She is a vocalist with the haunting ability to bring Negro Spirituals to life and she looks forward to using all of her talents to aid in her life goal of becoming an E.G.O.T. (Emmy, Grammy, Oscar and Tony) winner like Whoopi Goldberg.

GET THE ANALAOGSOUL ALBUM ELECTRONICALLY FOR $10

SHIPPING AND OR DELIVERY FOR $15 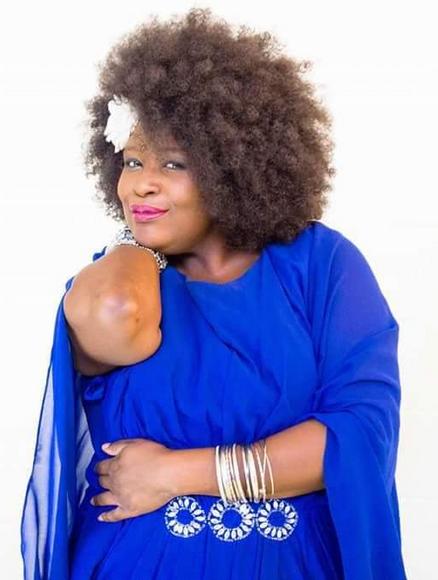 KILEY BROWN AKA ANALOGSOUL (CHICAGO) BECAME A POET IN 2011. IN 2013 SHE TOOK TO THE STAGE AS POET KY. HER TALENTS BLOSSOMED AS SHE MORPHED INTO THE PERFORMANCE POET, "ANALOGSOUL." IN EARLY 2016, THE MONIKER WAS THE PERFECT COMPLEMENT TO ANALOGSOUL'S STAGE PRESENCE. HER STYLE IS SIMPLE WITH A SOULFUL ELEGANCE, HEARTFELT TONES AND ENGAGING STORIES.

YOU CAN READ HER LITERARY WORKS IN ANY OF THE FIVE BOOKS WHERE SHE IS PUBLISHED. SHE BEGAN PERFORMING AS A PROFESSIONAL ACTRESS IN 2017 AS WELL AS WINNING THE NATIONAL SPOKEN WORD AWARD (NSWA) FOR BEST FEMALE SPOKEN WORD ARTIST. SHE PREFORMED ON BROADWAY (NYC) IN 2018 AND RELEASED HER FIRST SOLO, SPOKEN WORD ALBUM, THE ANALOGSOUL EXPERIENCE. SHE IS EVER EVOLVING ON HER ENTERTAINMENT JOURNEY. SHE WORKS TENACIOUSLY TO BE THE BEST PHILANTHROPIST AND ENTERTAINER POSSIBLE. 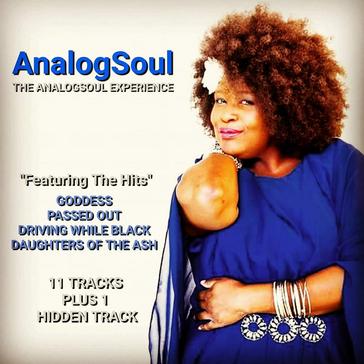 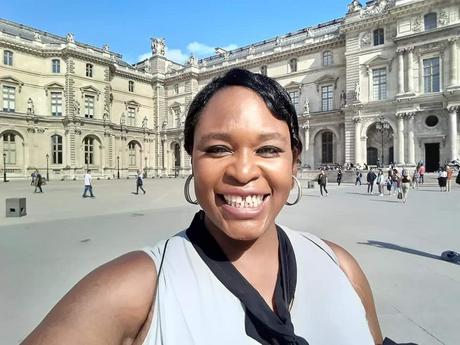 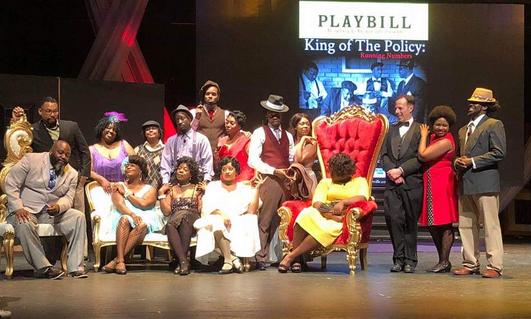 Honing her acting craft has been a dream come true, desiring to share stages with acting geniuses the likes of Audra McDonald and Denzel Washington, she continues her studies. Kiley was taken under wing by award winning international spoken word artist Blaq Ice and continues under his tutelage. Cassandra Bell of Cassandra Bell Studios was influential in molding Ms. Brown's acting style and hand picked her for a role in the science fiction film “Peradigm Grey: Headshot" written and directed by Cassandra Bell. Currently,  Boaz McGhee and his avant garde style of directing continues to have a dramatic impact on Kiley's ever expanding repertoire of performances.

Ms. Brown's theatrical journey started with the poetry stage play, God's Greatest Gift, directed by Tyrone De'Andre Hawthorne (Blaq Ice). This role lead to, Chicago Style Nutcracker, directed by Cassandra Bell. Held at the historic Harold Washington Cultural Center in Bronzville, Chicago. Cast in, Ebony Scrooge, afforded her the ability to showcase comedic timing and improvisation. Whereas, Imitation of Life, gave the theater world a glimpse into her versatility as a performance poet (AnalogSoul),. This performance called upon her ability to speak with a West African dialect. Joining the HWCC Broadway in Bronzville Ensemble has led to performances in a 1,000 seat theater and the opportunity to perform off-Broadway at the Davenport Theater (New York) in King of The Policy: Running Numbers written by Jimalita Tillman. This internationally touring play has also made stops in Chicago,  London  and Nassau, Bahamas. Kiley is currently performing in, Poets in Paris. Playing two historical characters in this exciting enactment leading to the 1st Paris, France stamp on her passport.

SUPPORT THE ANALOGSOUL EXPERIECE BELOW